With the 2019-2020 season just coming to a close in October due to COVID-19, the NBA commissioner Adam Silver has made it clear that the new season will start Dec 22.

Some players around the NBA do not like that the new season will be starting so quickly. It does not give some of the players a chance to recover because it is such a quick turnaround. The new NBA season is going to be different because teams will be able to play in their arena, but there will be no fans in the arena due to COVID-19. There will be a different look to the NBA season as well. There will be only 72 regular season games for each team this season, the season is usually 82 games. Although everything is in a hurry and quick to start everyone has to be happy that there will be basketball again this year. 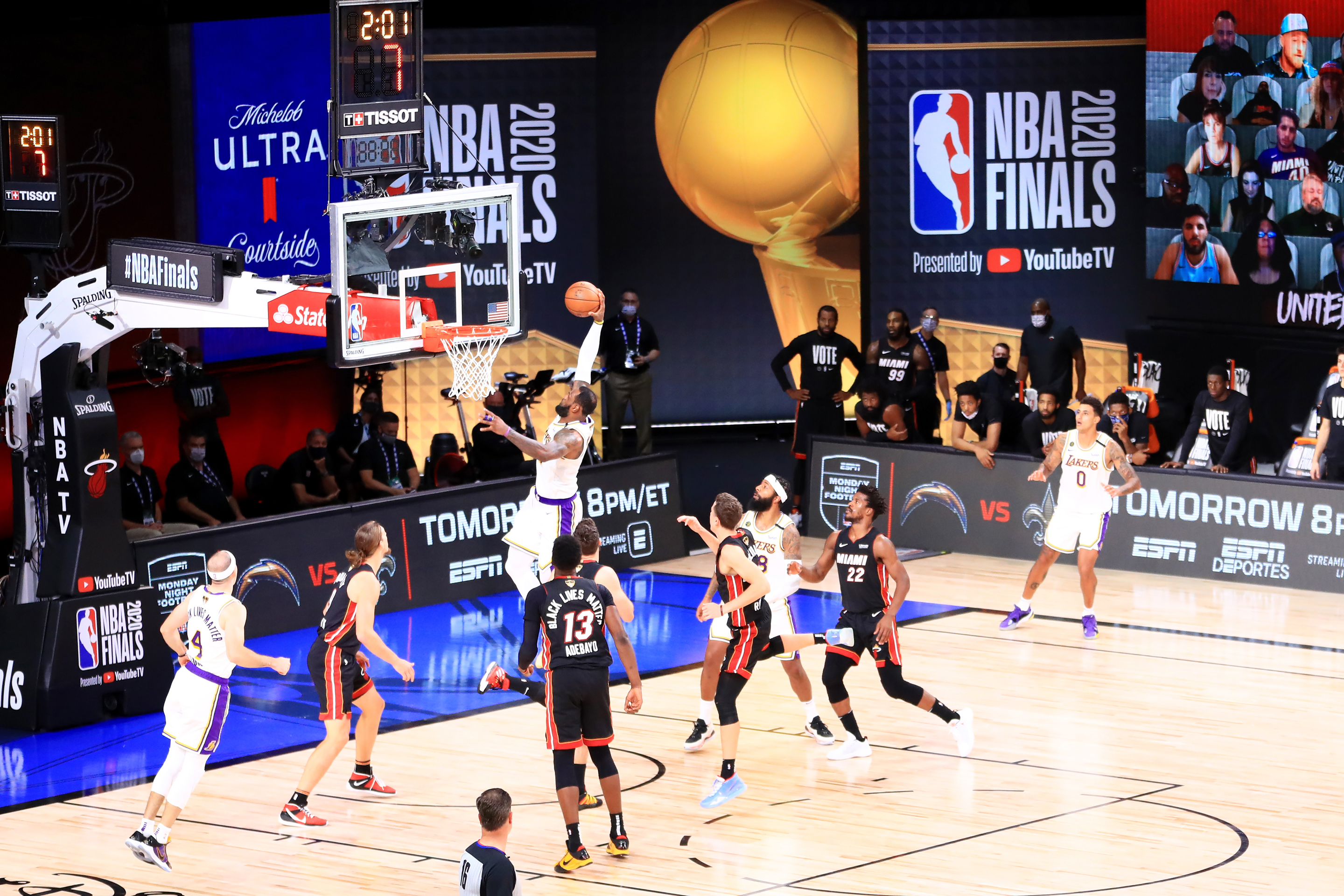