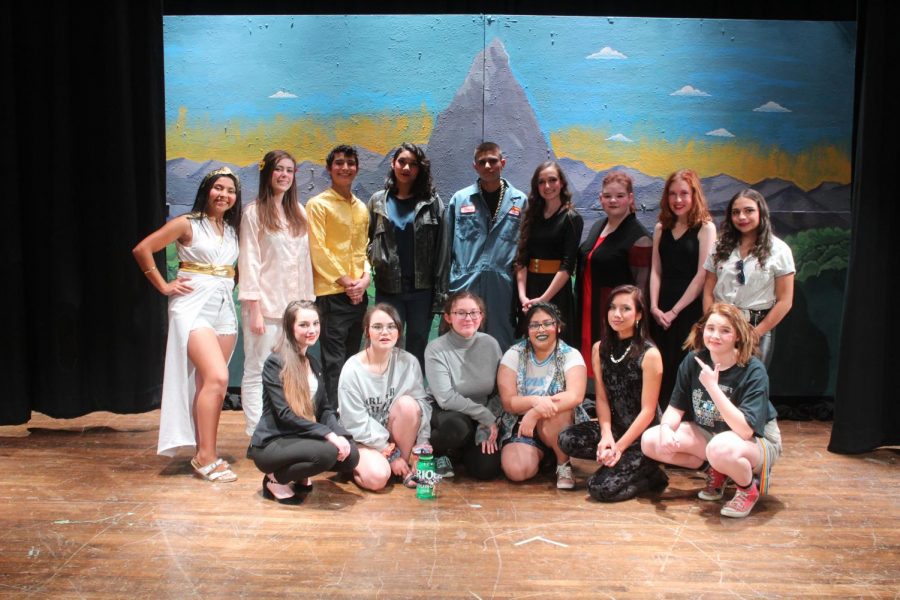 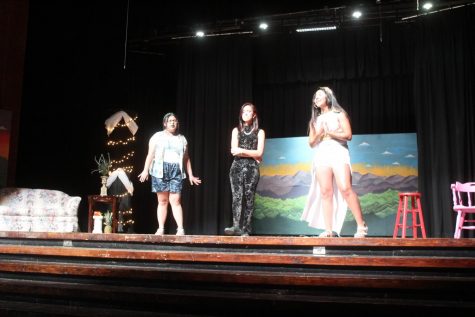 November 1st was opening night for “Reality Stars: Greek Gods Edition” performed by East High’s Drama Club. The students worked hard to create a play that would capture everyone’s attention and they did just that.  Mrs. Smith, a teacher at East who attended the play said, “The production was great! It was enjoyable to watch and it had the audience laughing, including me, the entire time.” The play ran for two days and both days were filled with laughter and suspense as to what would happen next. Sophomore Emma Parker or Athena in the play said, ” I was surprised by the turnout of people. We did our best to put on a great show and I think the faces in the audience proved we were successful in that.” 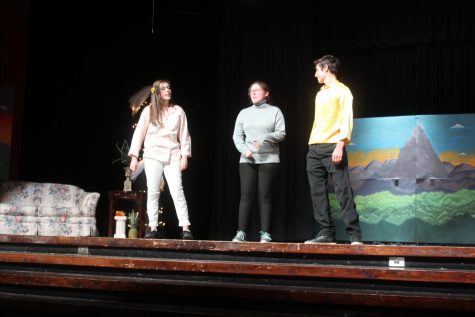 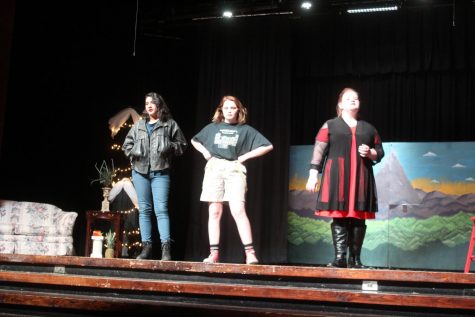