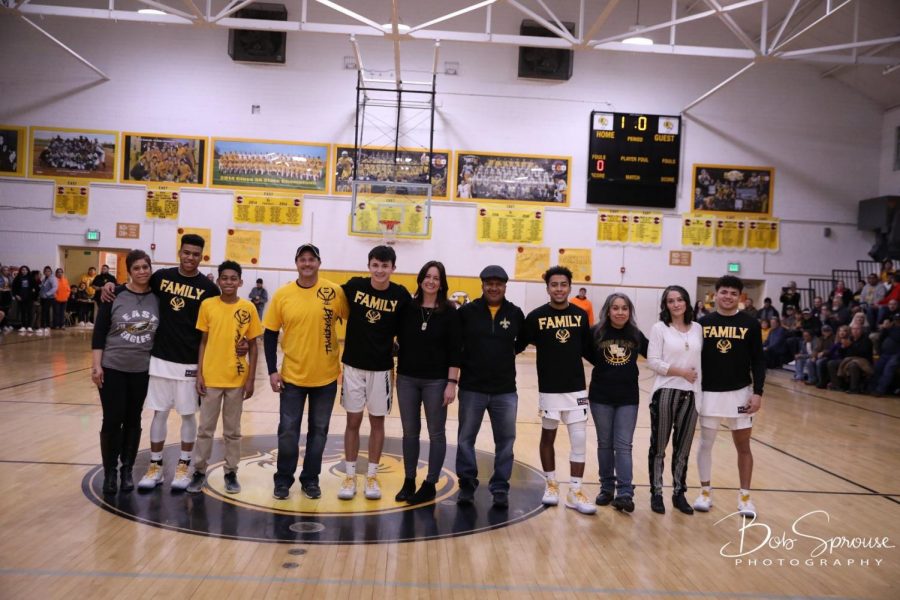 The Eagles had a very important game on  Thursday, February 7th against the Central Wildcats. This game decided the fate of who would take first in the S-CL. The Eagles had won a close one against the Wildcats earlier in the season, so they hoped to keep that series in their favor. Thanks to Kyle Miller dropping 23 points, the Eagles were able to secure a dominant win against the Wildcats. The Eagles headed back home to the nest on Monday, February 10th and faced off against rival Pueblo West Cyclones in a rescheduled game. The Eagles came out with a clean sweep at all three levels, including an exciting buzzer beater at the end of the JV game. They stayed ahead of the Cyclones the entire game, which kept the momentum in their favor. Senior night proved to be golden for our group of Eagle seniors. Darnell Kindred, Marvin London Jr., Demri Nance, and Dominic Simony all showed the importance of teamwork on both sides of the ball. The Eagles currently sit two games ahead the rest of the league in the S-CL and are hoping to maintain that lead as they face off against Pueblo County tonight. 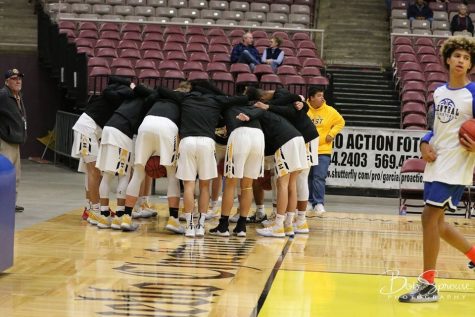